Aston Villa huffed and they puffed, but didn’t manage much at Loftus Road this evening.

John McGinn was looking to be an attacking outlet early on into the game, and was the player to take the first shot of the game as he’d spun away into the Queens Park Rangers box.

Aston Villa had started quite energetic and looked sharp, but they needed to be incredibly wary of Queens Park Rangers ability on the counter-attack.

Jack Grealish was the next player to come close as Aston Villa looked tidy in possession in the opposition half rather than there own, and Grealish narrowly missed just to the left of the post.

In the first 25 minutes, Aston Villa enjoyed 71% of the games posession, a great sight – but had mustered zero shots on target compared to Queens Park Rangers’ three.

Jack Grealish continued his habit of drawing fouls in the first half too, as Joel Lynch was booked for an industrial challenge on the midfielder. The resulting free-kick was definitely something from the training ground, as Grealish took a shot on goal from an in-direct position and hit the post.

But, it was Queens Park Rangers that opened the scoring. A lack of communication between James Chester and Neil Taylor allowed Queens Park Rangers’ Pawel Wszolek to bury the ball past Nyland quite emphatically in the 37th minute.

Aston Villa were then forced into their first substitution of the game five minutes before the half, as Birkir Bjarnason was unable to continue and was replaced like-for-like by Glenn Whelan.

Both sides had chances before the break,  but not anything to write home about. Aston Villa’s downfall in this half was a lack of concentration and sloppiness on the ball, especially in their own half. 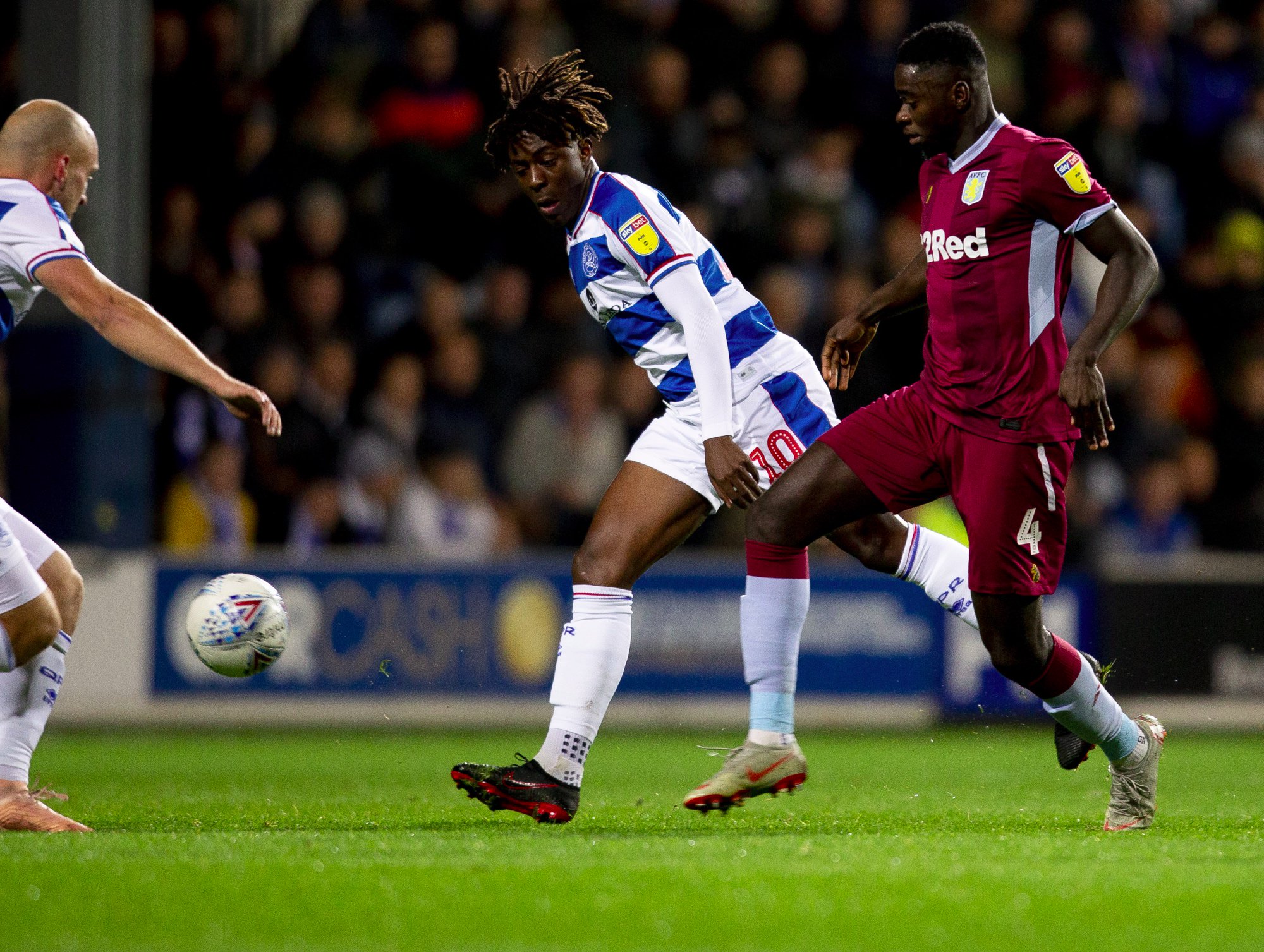 Aston Villa started brightly in the second half, with Tammy Abraham coming close within the first three minutes after a John McGinn free-kick.

Around 10 minutes into the half, Aston Villa were certainly applying the pressure, with three corners in the space of a few minutes stopping Rangers from leaving their own half – but nothing seemed to be coming from the Villan’s pressure. The momentum was very much in our favour until a conceded a foul throw and it was lost.

In the 61st minute, QPR looked to kill off the game by bringing off Tomer Hemed and replacing him with the pacier Nahki Wells. At the same time, Aston Villa looked to add a new spark to their pressure, replacing Ahmed Elmohamady with Yannick Bolasie.

From here, the pace of the game seemed to slow down a little, with neither side really able to do anything constructive in the game.

Aston Villa huffed and they puffed during the added time, with a few crosses, corners and free-kicks sent into the box, but to no avail.