Sentiment shouldn’t rule over common sense in regards to the contract of in form Glenn Whelan this summer, regardless of the league that Aston Villa find themselves in.

These are just a few players that are prime examples of age becoming less and less significant in football. If a player is effective in the position they are playing in, age should not stop them playing at some of the top levels of football.

For the last two seasons, Aston Villa have looked to more experienced heads in established players like Glenn Whelan and Mile Jedinak to lead their promotion charge, but to no avail. Last season the side came so close, but a long, hard slog of a season coupled with tactical ineptitude demonstrated that these players ran out of steam more than the younger talents of Ryan Sessegnon and Tom Cairney.

This current season has seen more of a mixture of young and old blood – with the likes of Jack Grealish, Axel Tuanzebe and Tammy Abraham all backed up by the more experienced heads of Ahmed Elmohamady, Albert Adomah and Glenn Whelan – and a recent resurgence has seen Aston Villa move into the play-off spots, seemingly instigated by Grealish’s return from injury, the inclusion of Tyrone Mings and Kortney Hause coming into defence and the improving form of Glenn Whelan, amongst other things.

There’s no doubt that Whelan has been outstanding in recent weeks, looking like a new signing at times. Breaking up play, getting the team moving, passing forward and attempting a range of different passes. He possesses exemplary fitness for his age. He’s managed three assists this season, and over the last ten games boasts a 84% pass success rate, culminating in a staggering 93% pass completion against Middlesbrough at Villa Park. 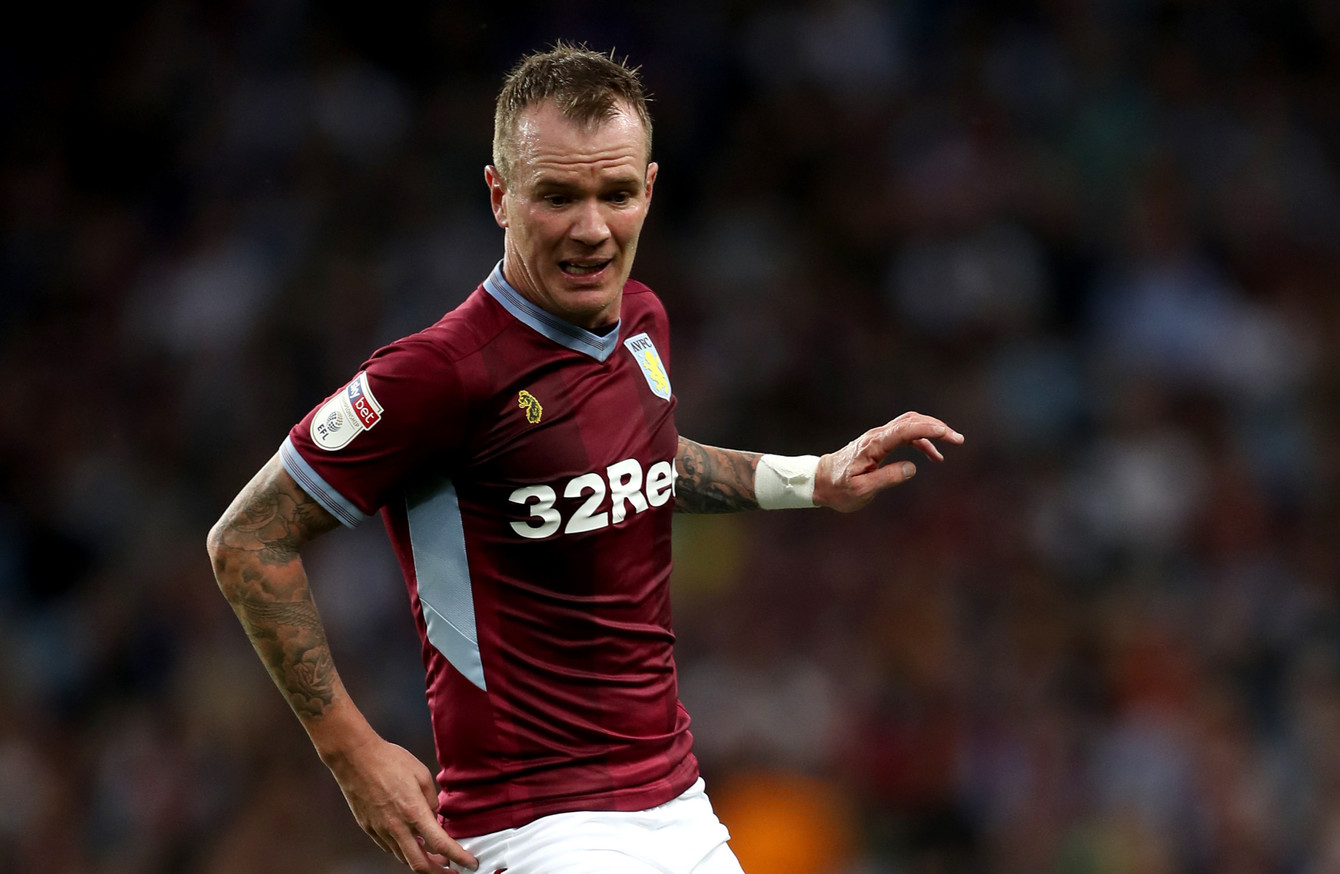 Before the re-emergence of Glenn Whelan, fans may have moaned and groaned at his name on a team sheet – but more recently they’re moaning and groaning if he isn’t on it.

He’s not a flair player, he won’t score impressive goals, or score a beautiful set-piece like his midfield counterpart Conor Hourihane – but in some games, he’s the player putting in the most effort on the pitch for the entire ninety.

Recent performances have demonstrated aspects of his game that may go unnoticed, switching the play with diagonal passes, winning headers and reading the play incredibly well. He’s been nothing short of magnificent and has made a lot of fans question his previous criticism.

Whelan, like several other players, is out of contract in the summer and as a testament to his recent form, some fans are expecting him to be rewarded with a contract extension.

There’s probably no doubt that Whelan has played his way into earning a new contract, or that would have been the case had he not been reaching the eclipse of his career.

In the hunt for promotion, sentiment isn’t an emotion that can be held above common sense. The ethos of the club has changed, and young and hungry are both the vision of Sawiris and Edens, as well as Dean Smith.

As ruthless as it may feel, Glenn Whelan no longer fits into the vision of either party, owner or manager, and another gruelling campaign in the Sky Bet Championship or the Premier League may just be a bridge too far for the Ireland international.