Aston Villa are the in form side as they face Blackburn Rovers at Villa Park today. With plenty of goals expected, and the appearance of two icons at half-time, it’s bound to be a great day at B6.

Aston Villa play host to Blackburn Rovers this afternoon at Villa Park for the first time since Blackburn returned to the Sky Bet Championship.

The predicted line up for Aston Villa includes Jed Steer in goal, a back-four of Neil Taylor, Tyrone Mings, Kortney Hause and Ahmed Elmohamady, a midfield of Anwar El Ghazi, John McGinn, Conor Hourihane and Andre Green, with Tammy Abraham playing up front and Jack Grealish just behind him.

Blackburn’s predicted line up is a 4-2-3-1 consisting of Graham up front, an attacking midfield outfit of Armstrong, Dack and Conway, with Evans and Travis behind them. They’ll potentially be covered by a back-four of Nyambe, Mulgrew, Williams and Bennett – with highly coveted keeper David Raya between the sticks.

In terms of players missing – Aston Villa will see the return of Axel Tuanzebe and Henri Lansbury to full fitness – and both could feature from the bench. Alan Hutton and James Chester have returned to light training but will not feature this afternoon, and Tommy Elphick and Orjan Nyland are still injured.

For Blackburn, Dominic Samuel and important defender Darragh Lenihan may struggle to feature after injury.

In the last six times that Aston Villa have hosted Blackburn Rovers at Villa Park, the home side have won every time, in all competitions. 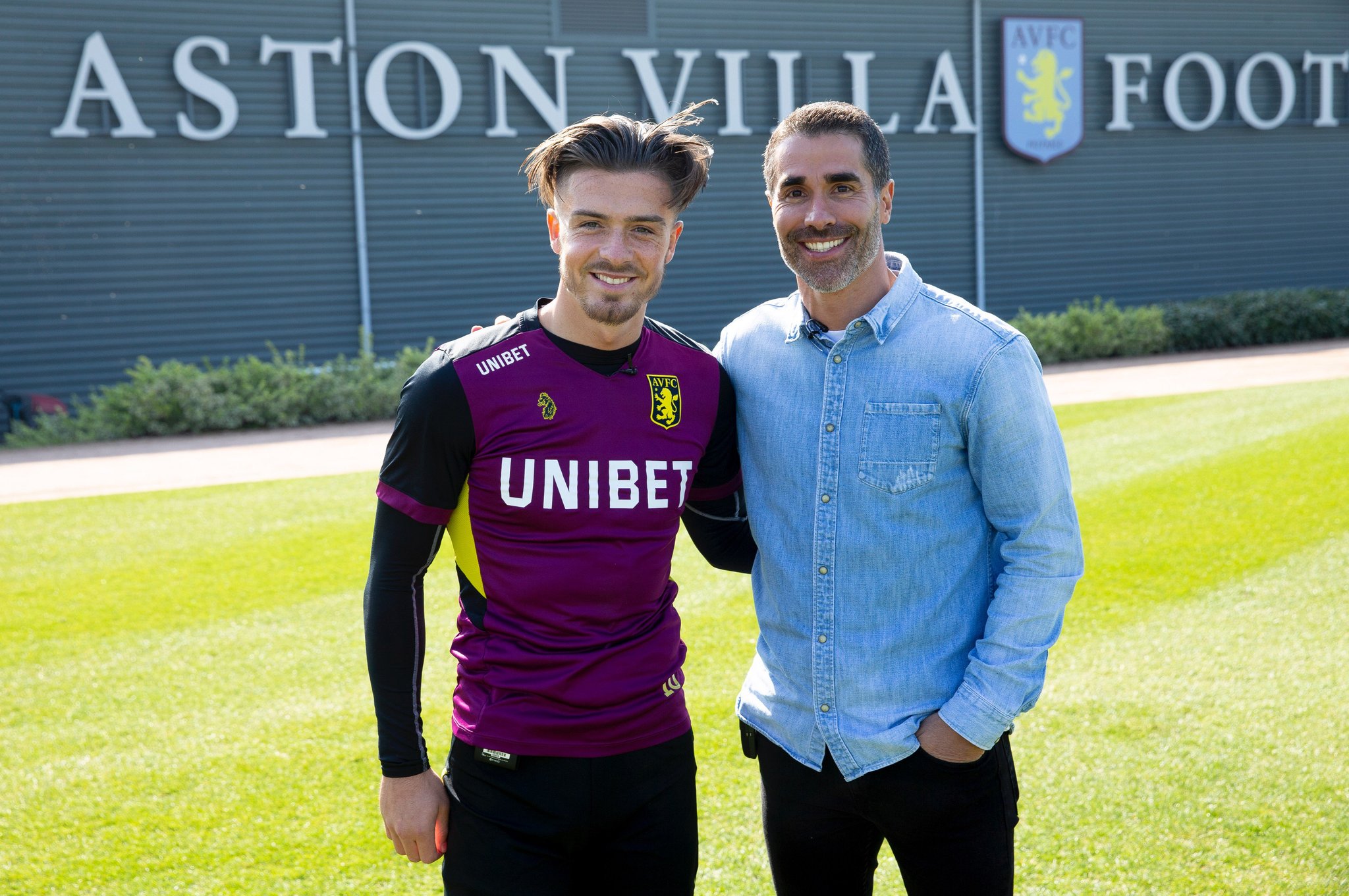 Aston Villa’s Jack Grealish will be looking to impress one of his boyhood hero’s as former favourite Juan Pablo Angel looks on from the stands. The Colombian will be joined by former defensive stalwart Martin Laursen in the stadium and both players will be paraded on the pitch at half-time as guests of Ian Taylor. We’re sure there will be raptures of applause and plenty of singing.

Should Aston Villa win today, they’ll further cement their place in the race for the play-offs and be considered real contenders for the final seven games of the season.

Blackburn will be no easy test, especially managed by Tony Mowbray, but the in-form side are Aston Villa, who also have the advantage of playing in front of a huge bumper crowd at home, thought to be approaching the 40,000 mark.

You can listen to our first episode of ‘The Counter Attack’ series in our podcast, where we speak to a Rovers fan about the game ahead and what to expect: