It was always going to be a controversial affair, but not like this. The game saw Leeds United show their moral ineptness, a mass brawl, an El Ghazi red card and then Marcelo Bielsa tell his side to allow Aston Villa to level the scores.

Aston Villa started on the upper hand, with both Jonathan Kodjia and Andre Green having chances early on in the first two minutes.

The side looked confident. Superbly confident, really. This was shown by Tyrone Mings racing forward into the opposition box four minutes into the game.

The next twenty-two or so minutes were a mixed bag from both teams. The momentum of the game swung on a knife edge, changing between the two teams with both sides having chances.

Kodjia had impressed this half, especially in regards to his tracking back. There were visions of Tuanzebe or Mings racing forward and finding themselves dispossessed near the opposition box, and then Kodjia racing back to help out.

Leeds manager Marcelo Bielsa was booked just before half-time for placing his hands on the fourth official after he judged that the referee hadn’t correctly penalised Axel Tuanzebe for pulling on Patrick Bamford’s shirt.

Both sides had been at it in this half, but Leeds lived up to their nickname and committed a number of fouls, especially on Jack Grealish, who by the time the first half finished, had been floored at least six times. 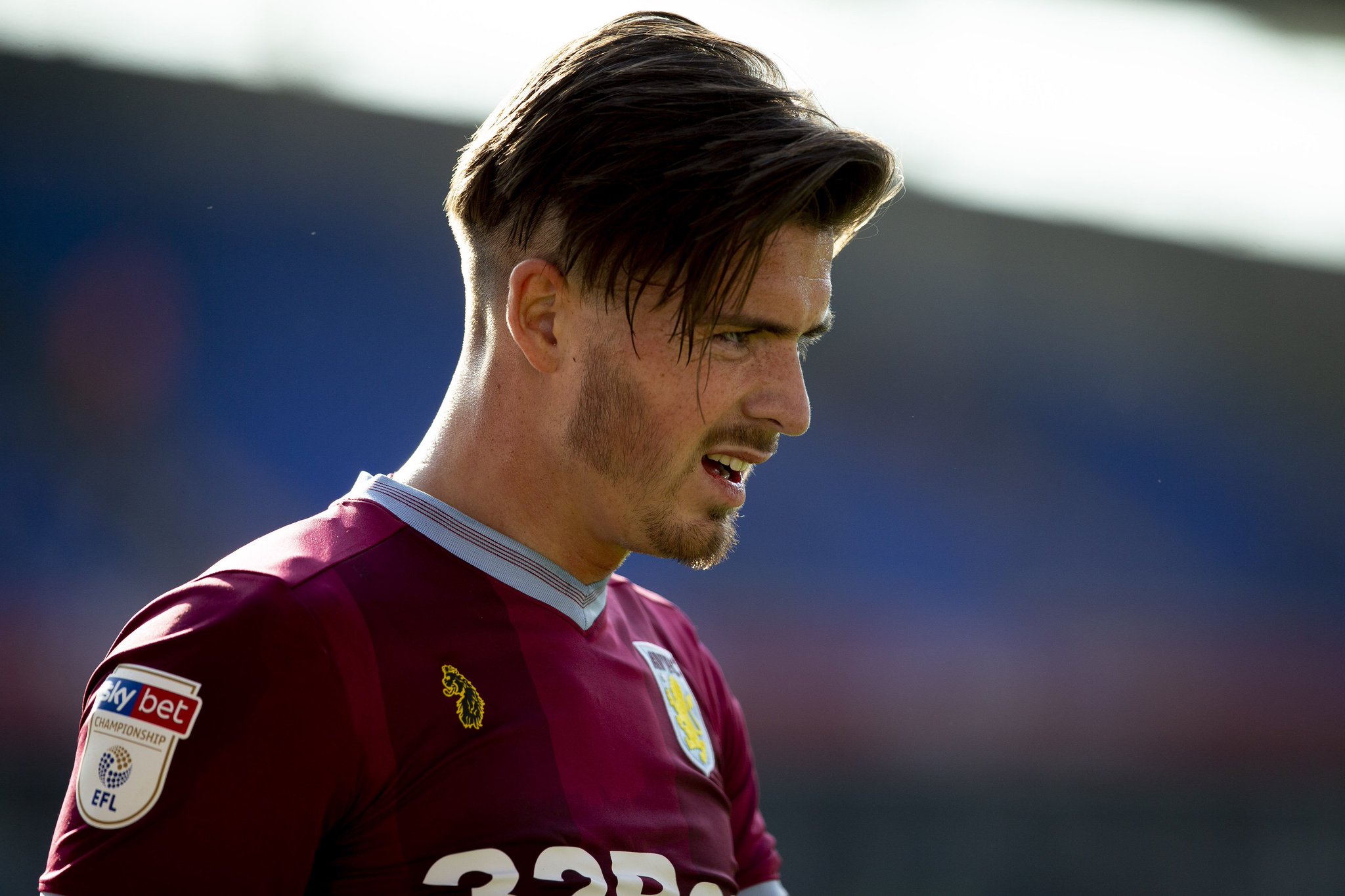 Aston Villa started the second half a little more laboured, and this showed with two Leeds corners and a shot towards goal within the first three minutes.

Jonathan Kodjia possibly had the best chance of the entire game in the 53rd minute after rescuing a poor touch and setting himself up for a shot in front of the Leeds goal, before firing it over the crossbar.

Aston Villa had a shout for a penalty around the half hour mark as Jonathan Kodjia was floored in the Leeds penalty area but it was waved away.

Neil Taylor had a good opportunity after Anwar El Ghazi laid the ball to him in the 70th, but this was blocked by a Leeds defender.

And it was always going to be a game plagued with controversy. Jonathan Kodjia was floored and rather than play the ball out, as Aston Villa did earlier, Leeds ran to the other side of the pitch and scored as the Aston Villa players called for them to do it. The resulting furore regarding the moral maliciousness of the affair caused Anwar El Ghazi to be sent off. Further looks at replays, showed that Anwar El Ghazi did not touch Patrick Bamford with an alleged elbow, which should see his suspension overturned.

Marcelo Bielsa, in fact, called for Aston Villa to be allowed to score. He was screaming for it from the touchlines. Albert Adomah and Ahmed Elmohamady shepherded the ball towards the goal and scored, albeit Pontus Jansson wasn’t happy with it.

Leeds had more fun at the point in the game, and of course they would with Villa down to ten.

There were seven minutes added on at the 90, in which Jed Steer looked uncomfortable as he injured his ankle.