With news of Anwar El Ghazi’s red card being rescinded, we’ve decided to have a look at the impressive impact the Dutch winger has had in Aston Villa’s resurgence this season.

So many players have made positive contributions to Aston Villa’s unbeaten run which has stretched across two full months, twelve teams, and the Midlands, North and South of the United Kingdom. The likes of goalkeeper Jed Steer, defender Tyrone Mings, and of course the contributions of Jack Grealish, Tammy Abraham and John McGinn have all had a part to play.

No player, however, seems to have changed as much on the pitch as Dutch winger Anwar El Ghazi, who before this run looked almost bereft of confidence, was struggling to complete a full ninety minutes on the pitch due to performance issues, and had issues with tracking back to support his team-mates in more defensive situations.

The former Ajax man, who is currently contracted to Lille in the French Ligue 1 until 2021, is on loan at Aston Villa until the end of the season – with an option for the club to buy him for a fee believed to be around six-and-a-half million euros. Reports that Lille are willing to let the tricky winger leave on a free this summer seem relatively wide of the mark for two reasons – the buy-option, which would see Lille fleecing themselves out of a hefty sum – and the fact that the stated source of this information, L’Equipe, haven’t actually written anything about a ‘free transfer’.

It truly shows the impact that the two-time Netherlands international has had of late judging by the reaction to his sending off against Leeds in the clubs most recent game. Since then, his three-game ban has been rescinded, meaning he will be available for the Norwich game this coming Sunday, as well as potentially all three Play-Off games.

Since the run actually started with a 1-1 draw against fellow Midlands outfit Stoke City, Anwar has played a full 90 minutes in six of the twelve games following it, alongside another 422 minutes of football in games where he was either subbed on to, or off of the pitch.

Whilst he has only managed to score one goal since the two he scored against West Bromwich Albion at the Hawthorns back in November – the well taken goal against Middlesbrough which kicked off the scoring – he’s certainly improved in bringing his team-mates into the fray, racking up four assists during the recent run of form that Aston Villa have found themselves in.

It’s not like he hasn’t been trying to get his name on the score-sheet, though. The twelve games since Stoke have seen Anwar El Ghazi attempt nineteen shots on goal, where he has often cut inside form the wing and attempted to fire a rocket into the net – it’s likely he would have had more goals had opposition ‘keepers been wised up to his ideas. At least one of these shots from outside of the box has directly led to a goal for Aston Villa, with Albert Adomah there to bury home the rebound.  In a game that generally wasn’t a great advertisement for Championship football, as Villa faced Millwall, Anwar had seven shots on goal.

His shooting isn’t the only thing that fans have been impressed with either. His dribbling talents have left a number of players on opposition teams rather red faced with countless nutmegs and step-overs. Across the entire season, El Ghazi has managed to successfully dribble past his opponent thirty-three times, meaning that the twelve dribbles he has managed during this unbeaten run account for over a third of his entire season at 36%. 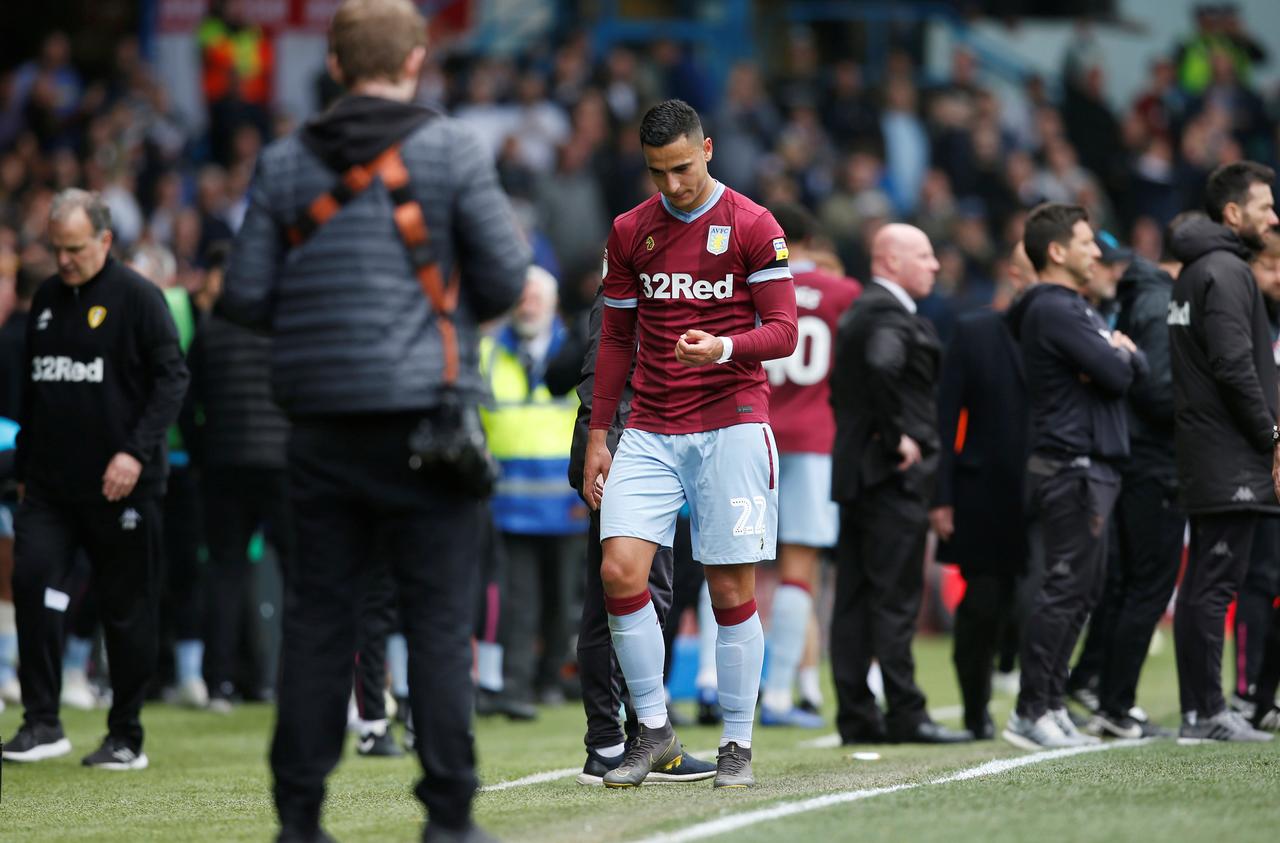 El Ghazi has been making some key passes across this run too, making 22 key passes – with eight of these coming during what has been his best recent performance, Aston Villa’s 2-1 win over Bristol City – where the player truly showcased what a talent he is.

Perhaps the only downside to Anwar’s game of late is how often he is dispossessed in the opposition half, losing the ball 18 times since the Stoke game. A positive spin on this however, is that in strong wins and strong displays against Middlesbrough, Nottingham Forest, Bolton and Millwall, the winger was not dispossessed once.

And to top it all off? If you don’t include the Leeds game, where his rating was affected by his unfair dismissal, he’s averaged a 7.0 match rating across the last twelve games.

Some fans might not rate him, some fans might – but you can’t deny that he’s a talent that’s truly had an impact in Aston Villa’s incredible resurgence of late.

Which Aston Villa players are likely to head to Qatar?

Who are Steven Gerrard’s Aston Villa?

A successful season for Aston Villa hangs on three questions