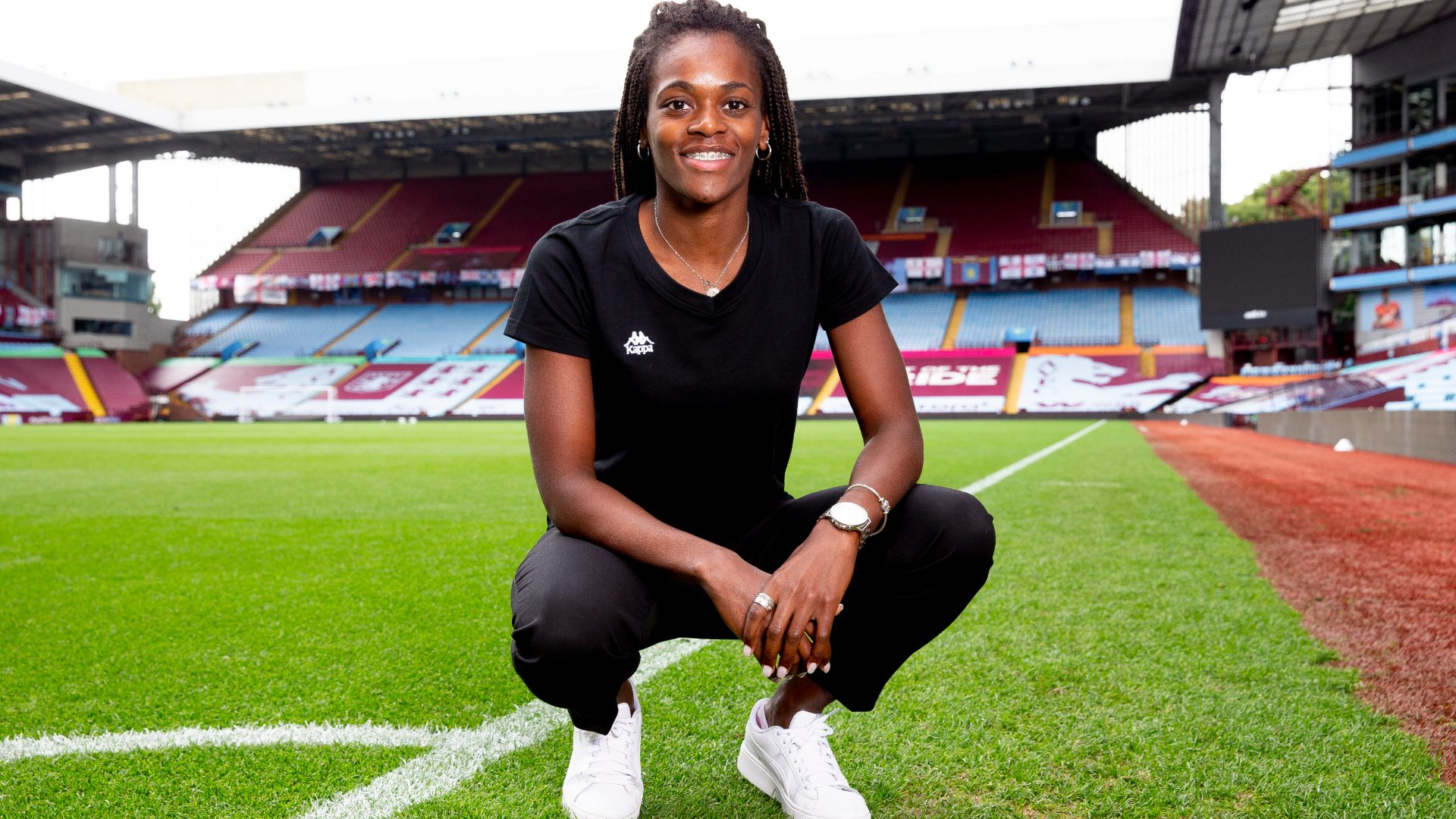 Gemma Davies has made her third singing of the window – forward Diana Silva.