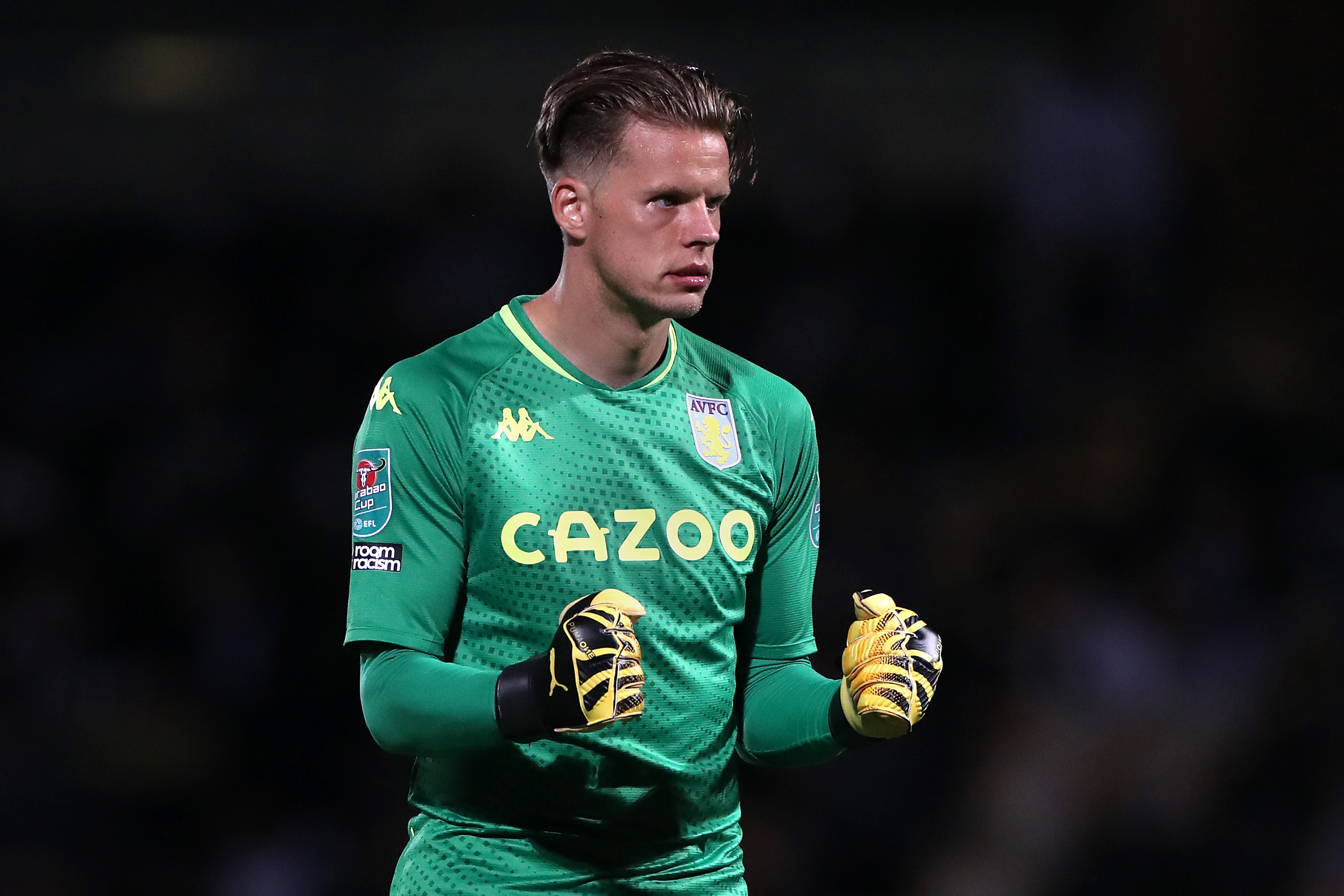 Orjan Nyland has left Aston Villa after agreeing a mutual contract termination with the club.

Ørjan Nyland has tonight left Aston Villa after mutually agreeing to terminate his contract, which had eight months remaining on it.… Read the article here. 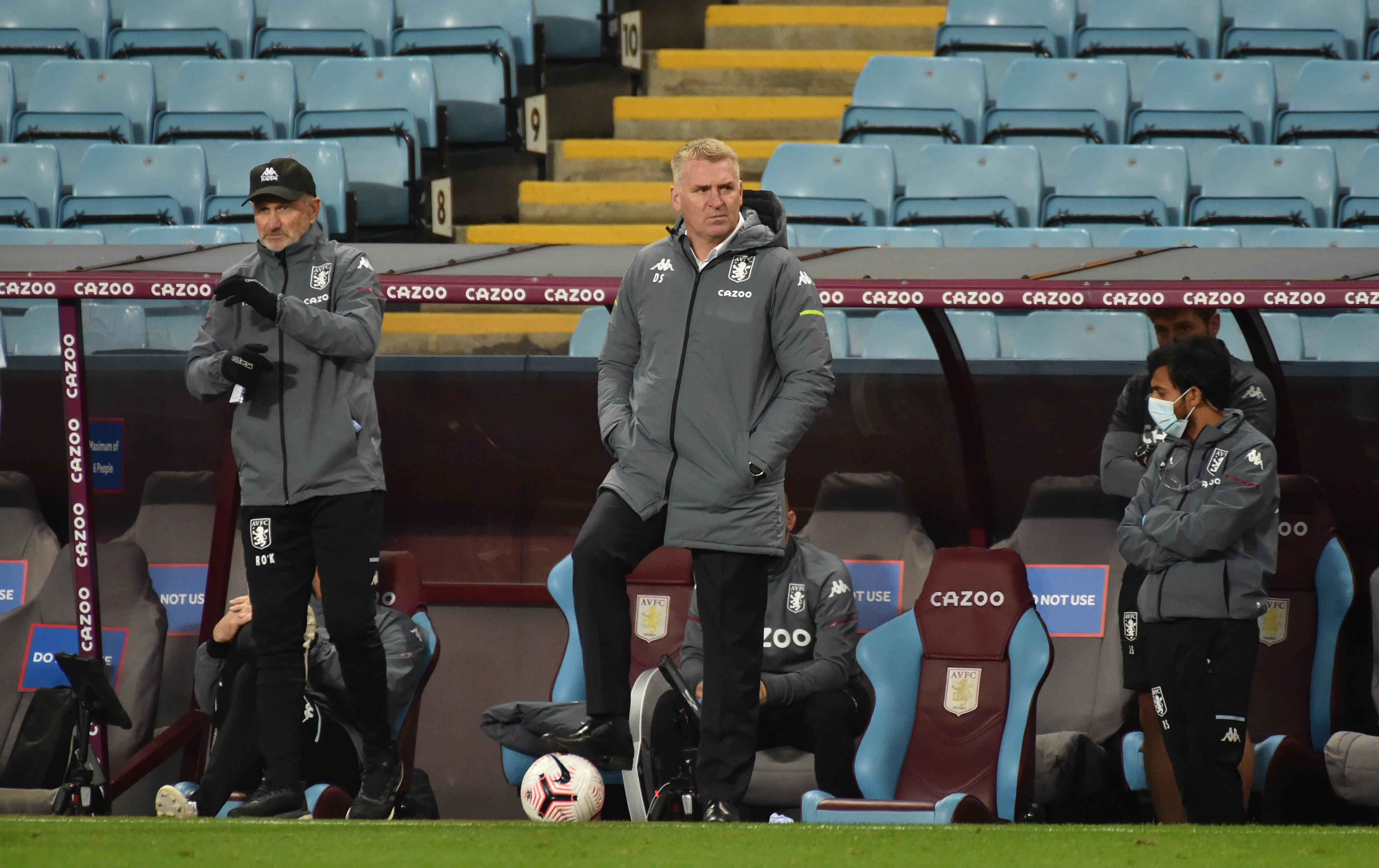 Despite an exceptional performance against Liverpool, Dean Smith has called for tempered expectations moving forward.

Following Aston Villa’s exceptional demolition of the reigning Premier League and World Champions last night at Villa Park, which saw Dean Smith’s side shock the footballing world with a 7-2 win, the manager has called for his players to remain humble and progress with tempered expectations – and that fans expectations should be tempered too.… Read the article here.