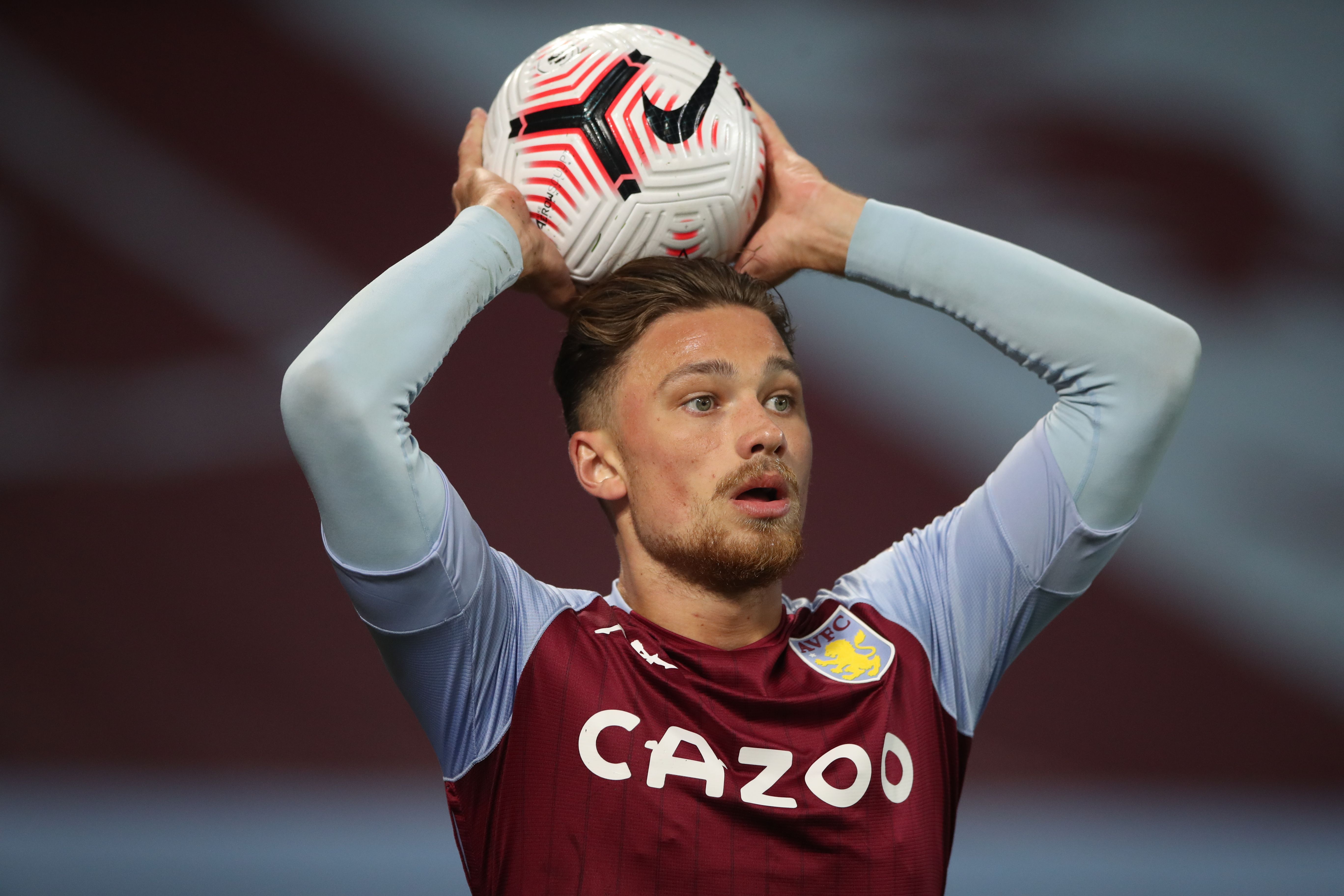 Matty Cash didn’t dream of being a Premier League footballer, it’s just something that happened.

Matty Cash didn’t think becoming a Premier League footballer was possible, even in his wildest dreams, in the early stages of his career – now he’s one of the standout fullbacks in the league with double figures for tackles won and interceptions in just five games.… Read the article here. 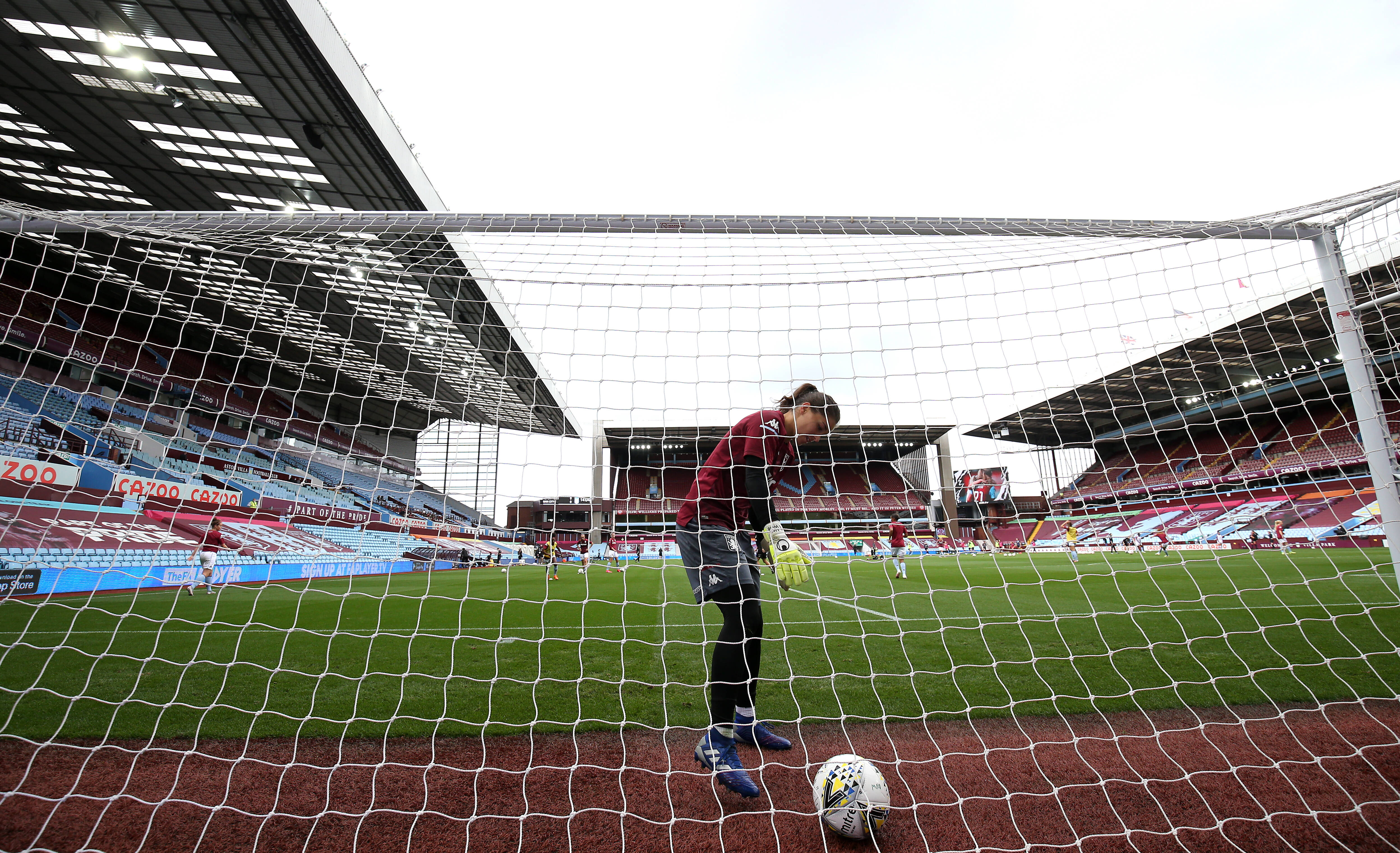 In an exclusive interview, Lisa Weiß admits that Aston Villa Women need to kick on this month after picking up their first win of the season in the Continental Cup.… Read the article here.