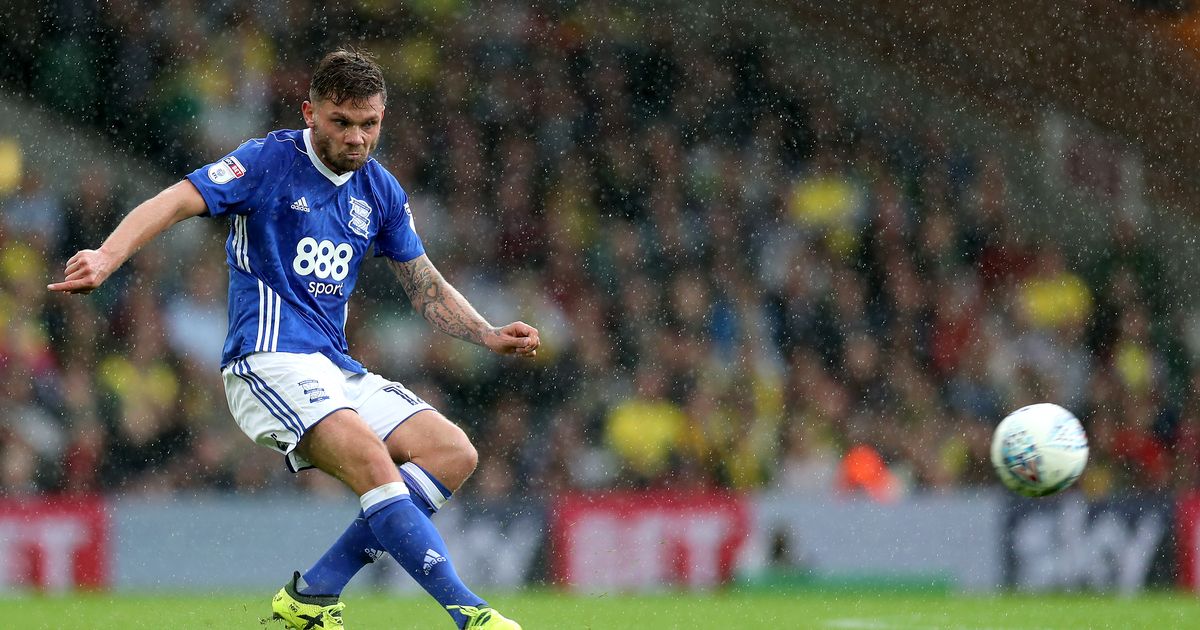 What we have all been waiting for. 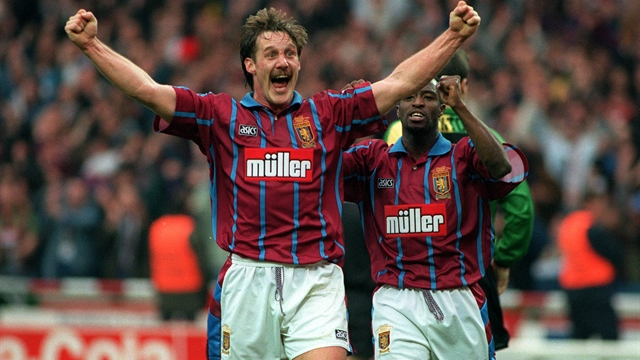 Shaun Teale is perhaps most notably known for his partnership alongside Paul McGrath, and being a part of the Villa squad that finished second in the Premier League and won the League Cup just a year later.… Read the article here.