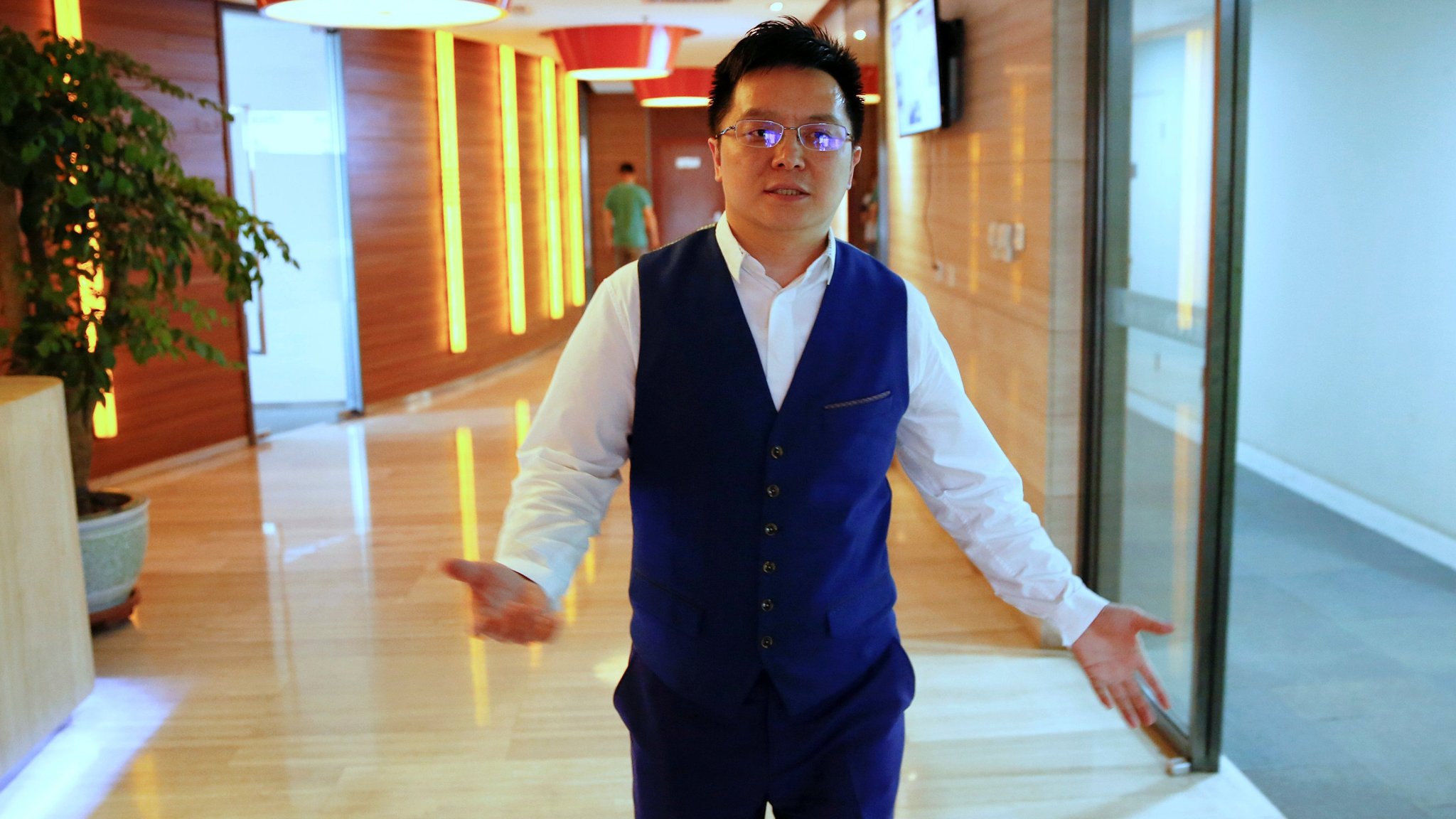 Theories have emerged this afternoon surrounding the true motive behind Tony Xia’s purchase of Aston Villa, and whether it had anything to do with the impending high-speed railway project. 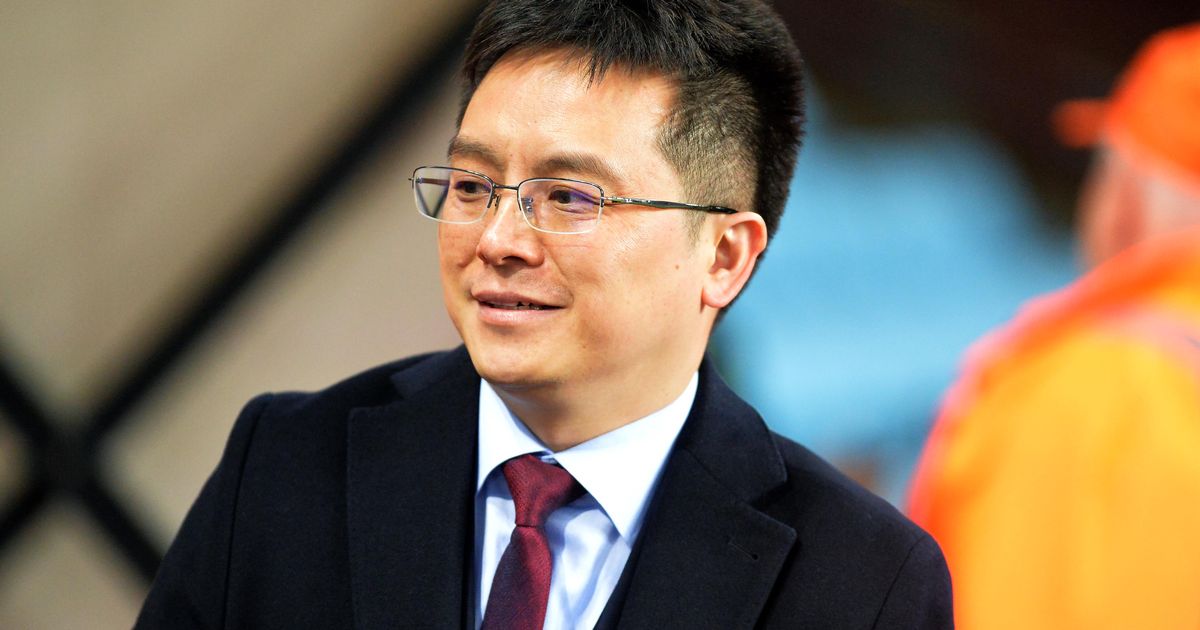 As Tony Xia’s stake in Aston Villa continues to dwindle, his vision may not be completely dead thanks to Wes Edens’ interest in FC Kobenhavn. 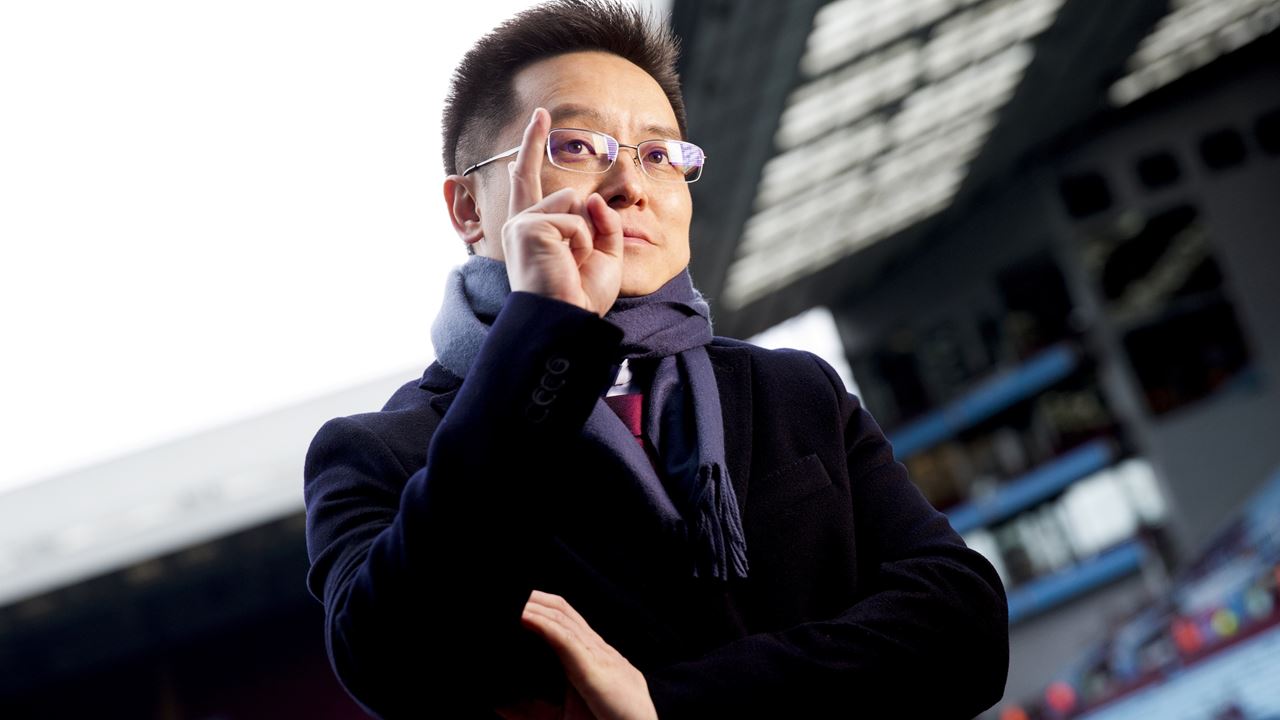 Tony Xia has been exposed as a rather inept, inexperienced and naive owner of a football club amidst Aston Villa’s current financial situation being reported in the mainstream press this week.… Read the article here. 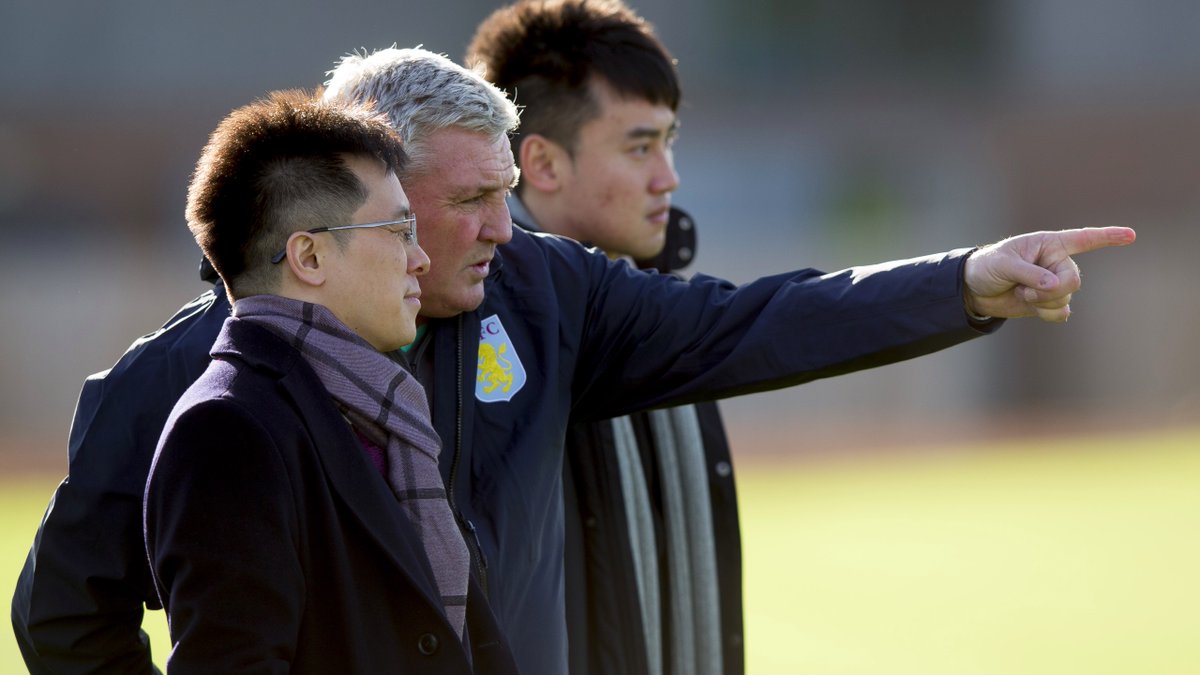 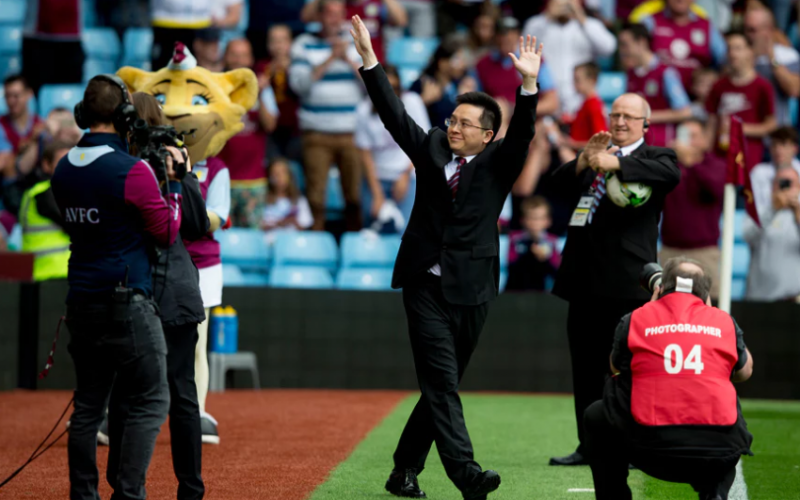 Tony Xia is preparing for either outcome come the end of the season it seems, with news that Aston Villa have changed the name of training ground Bodymoor Heath to ‘The Recon Training Complex’.… Read the article here. 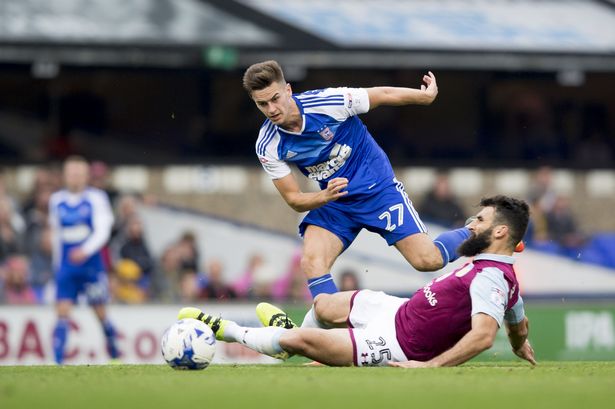 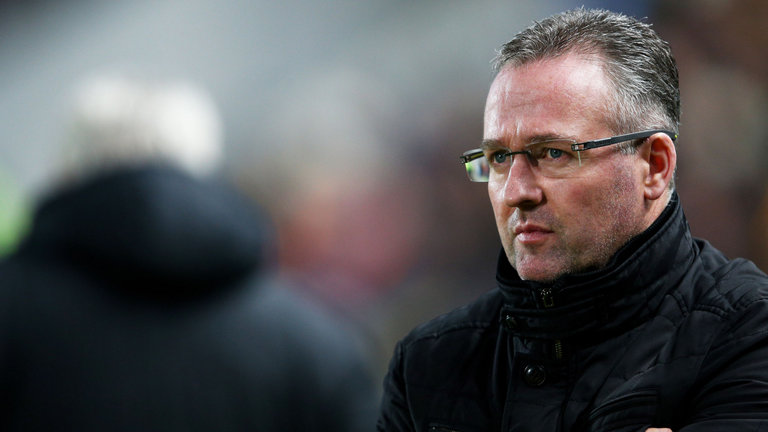 Villa’s Chief Executive Keith Wyness has just announced that prior to Villa appointing Steve Bruce as our new manager last October, the Villa board had drawn up a list of ten possible candidates to succeed Roberto Di Matteo, and apparently former manager Paul Lambert was close to the top of that list.… Read the article here. 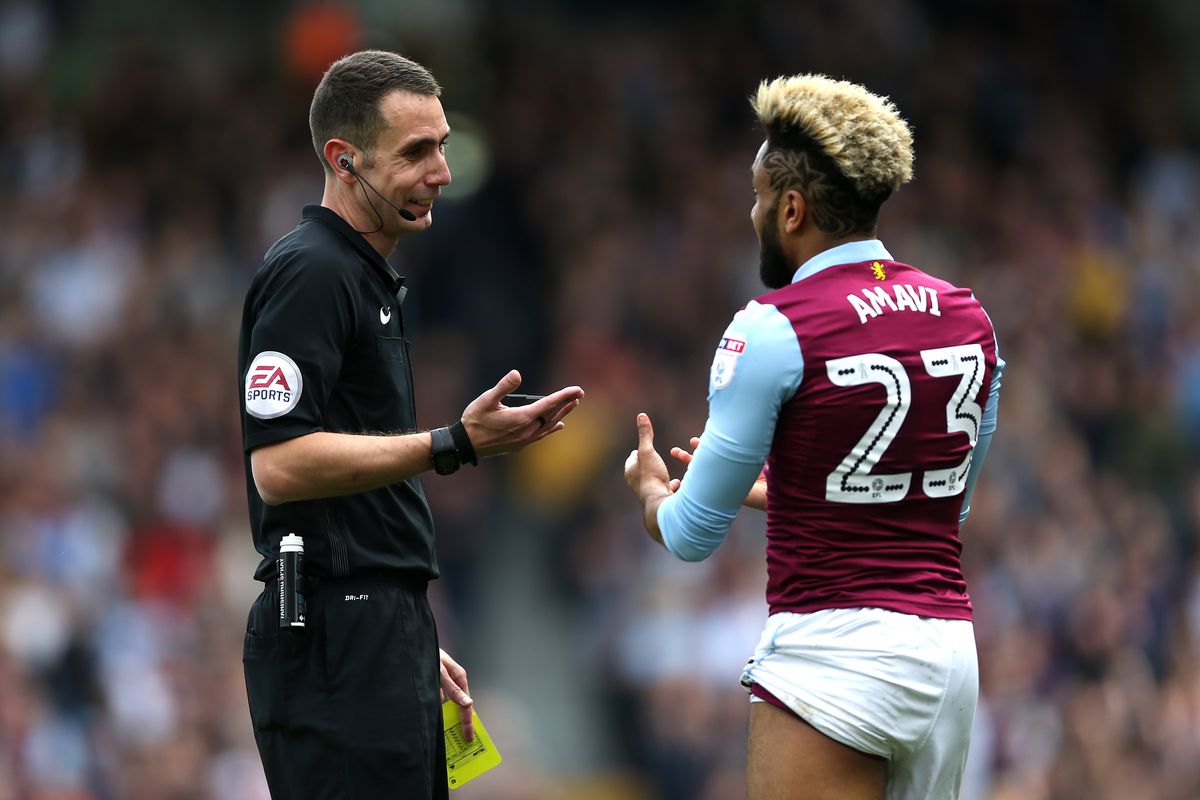 This is a transfer that leaves a bad taste in the mouth.… Read the article here. 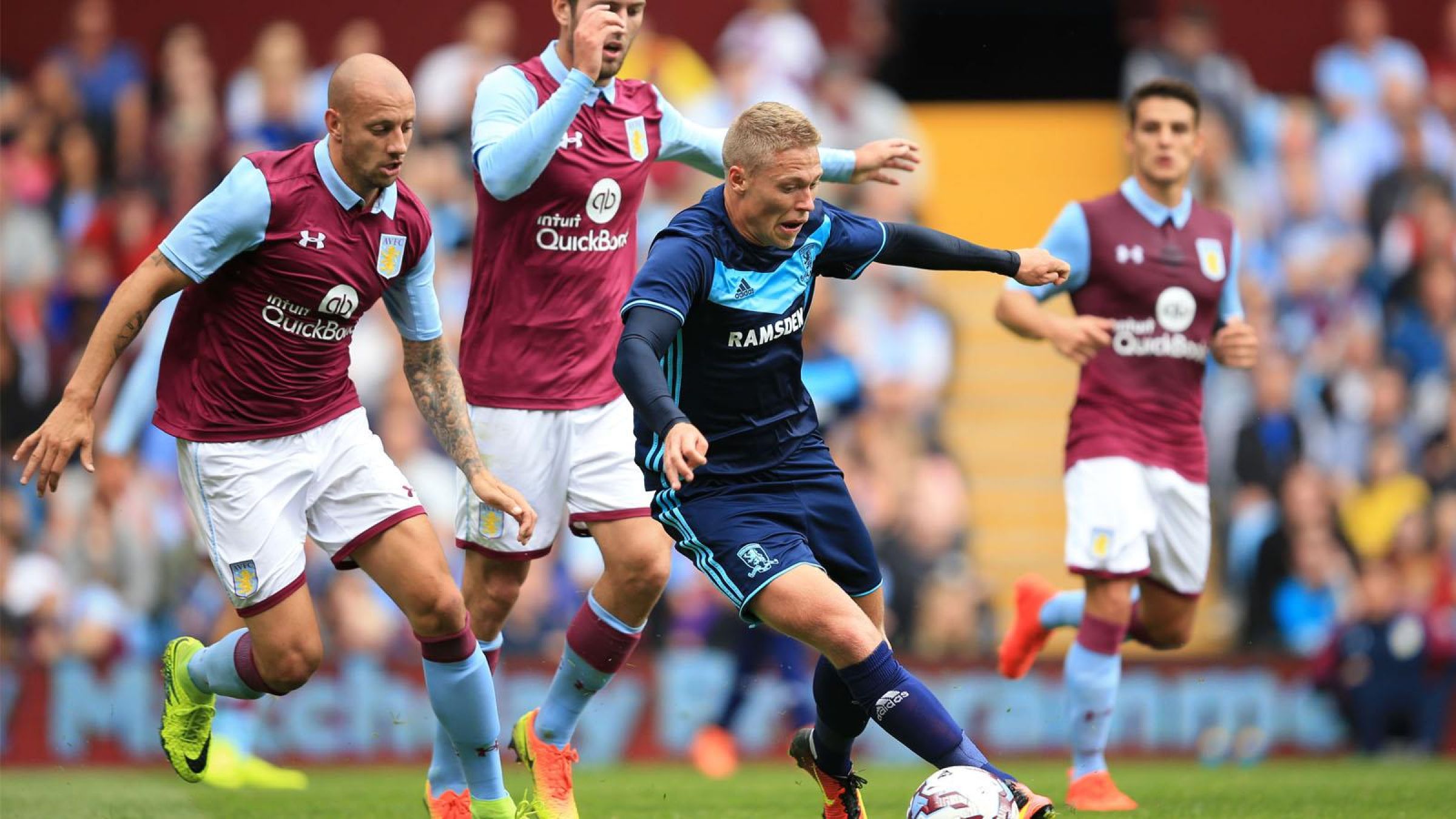 At the beginning of last season, many fans were very confident about our promotion chances.… Read the article here.