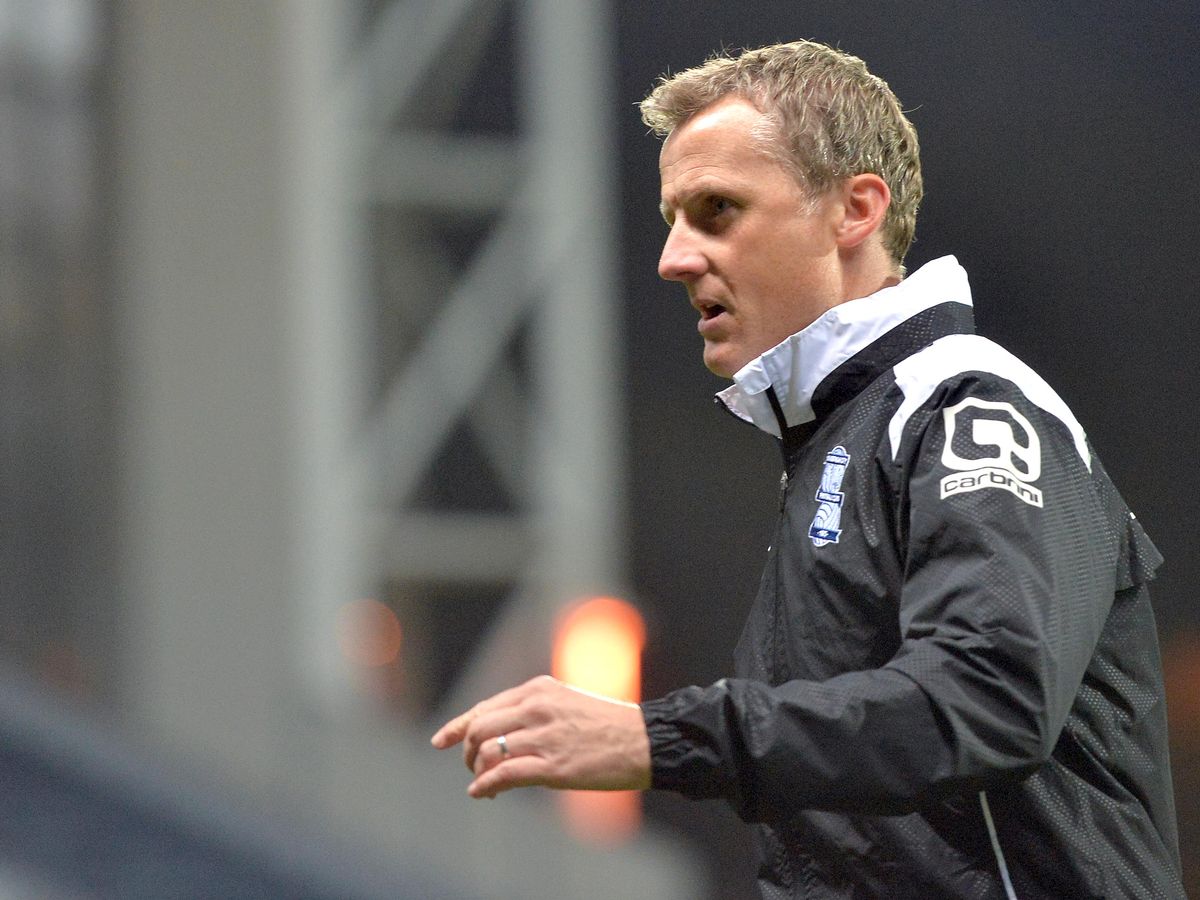 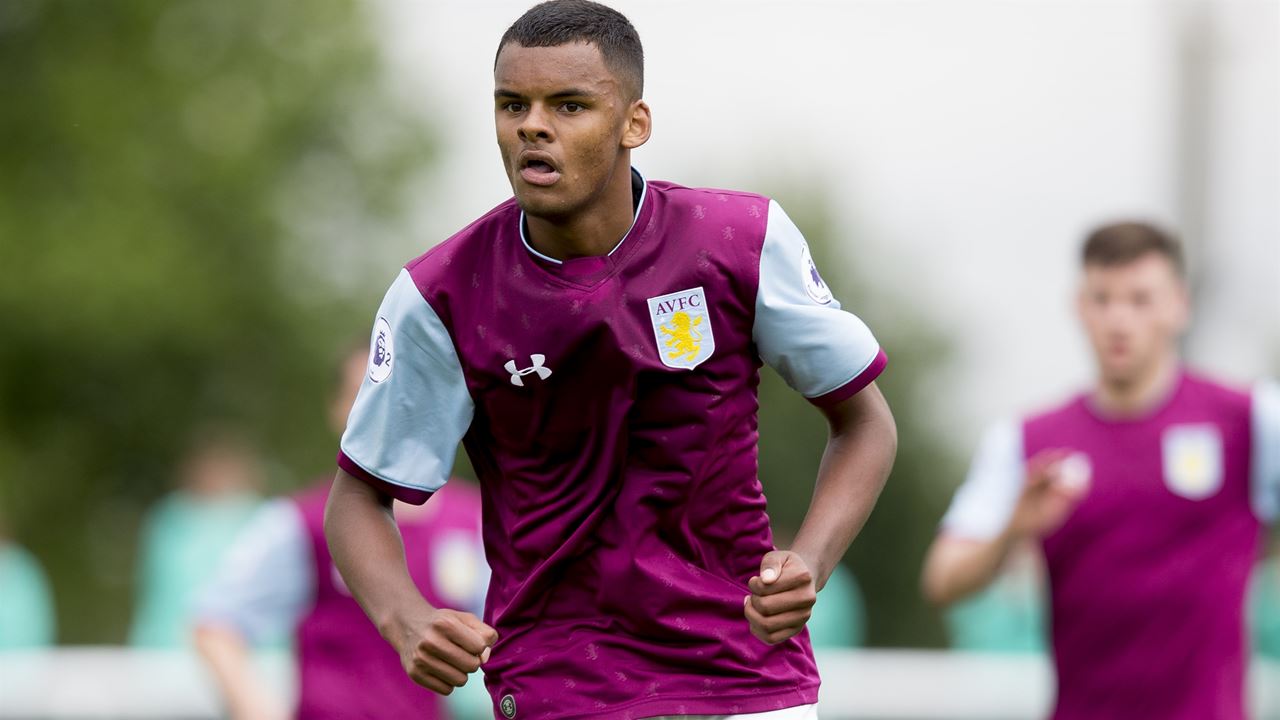 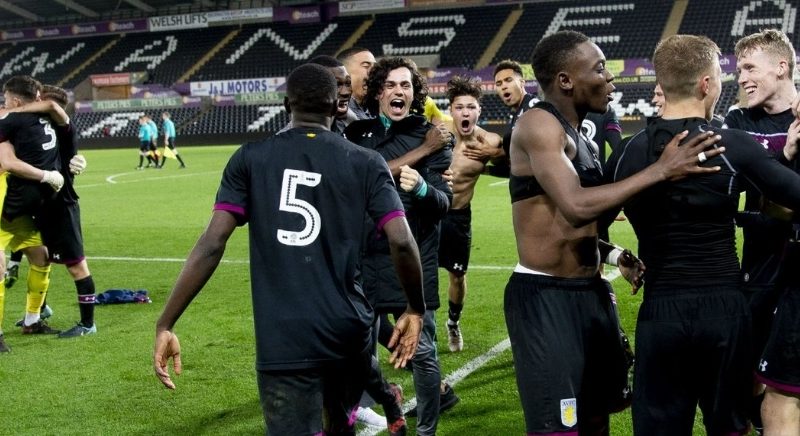 Aston Villa U23s have won the Premier League Cup Final on penalties against Swansea U23!

Swansea City came into the game energised off of beating Sheffield Wednseday 3-0 in the semi-final.… Read the article here.

Aston Villa U23’s have advanced to the Premier League Trophy semi-finals after knocking out Middlesborough U23’s in an exciting 2-1 extra time fashion.… Read the article here. 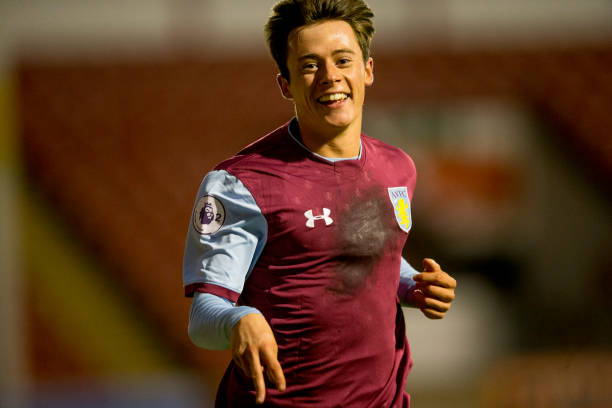 In Steve Bruce’s press conference today, he announced that young Harry McKirdy had signed for Crewe on loan until the end of the season.… Read the article here. 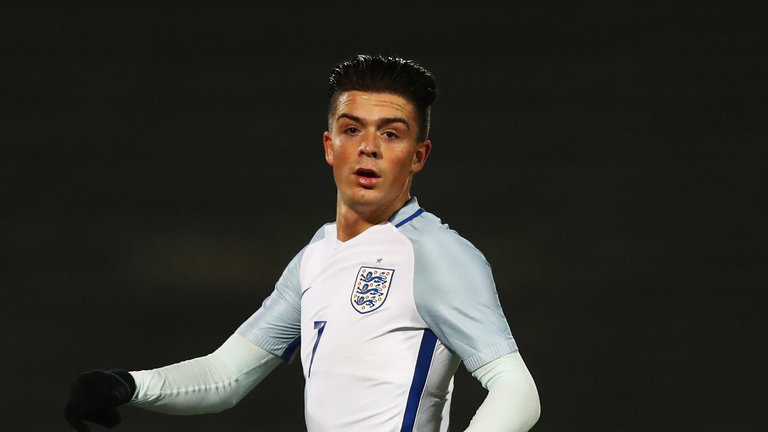 Despite having promising pre-season campaigns, two of the most highly rated Villa youngsters since the turn of the century have found themselves seemingly a long way from the first team picture; having both suffered serious injuries in early August.… Read the article here.